7 Facts You Should Know About Glaucoma

Glaucoma, which refers to a group of eye diseases that damage the optic nerve, is often called 'the silent thief of sight'. This nickname evolved because the disease creeps up unnoticed in its early stages, causing no pain and few, if any symptoms. However, if left untreated it is progressive and irreversible and ultimately leads to blindness, usually affecting peripheral vision first.

Here are 7 important facts you should know about glaucoma:

Don’t be the next victim of the silent thief of sight.  Speak to your eye doctor about your risk of glaucoma today.

Fantastic, friendly and phenomenal. Came in for the first time for an emergency regarding a missing screw. Was treated hospitably no questions asked regarding where I got the frames from. The woman who helped me took my glasses and quickly got to work. Please support this establishment I know I will
6 months ago
- Alex J.
Read More Google Reviews 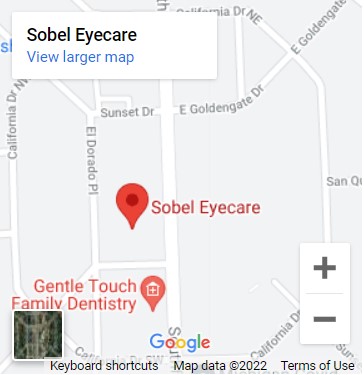 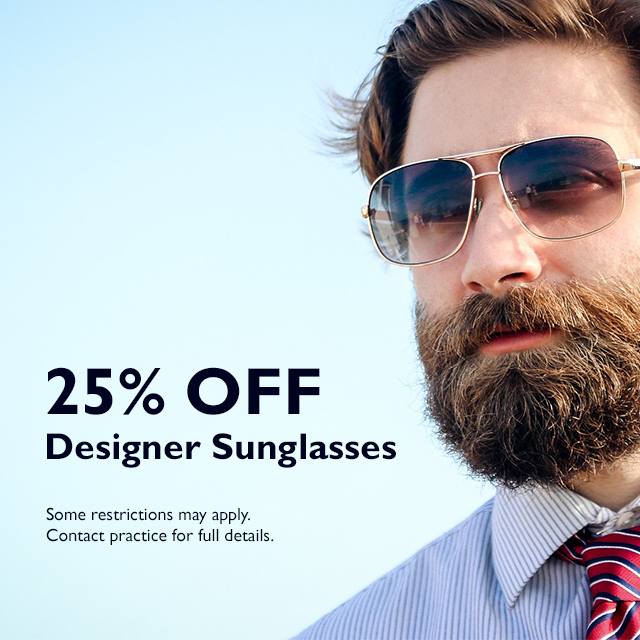